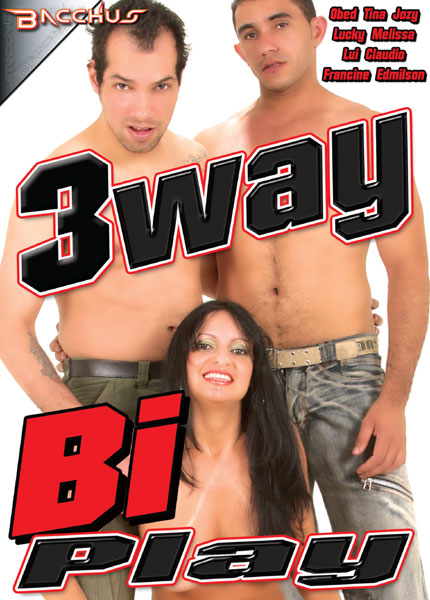 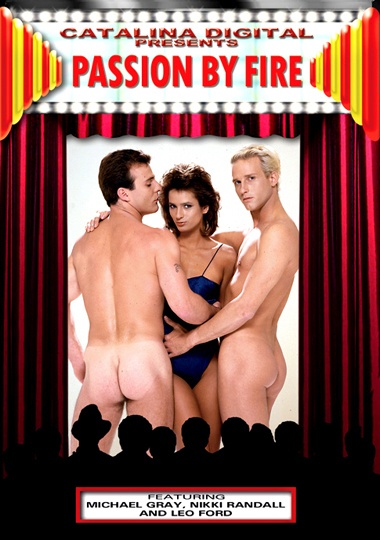 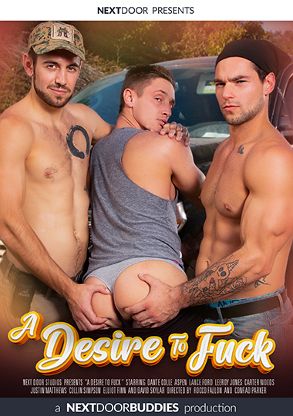 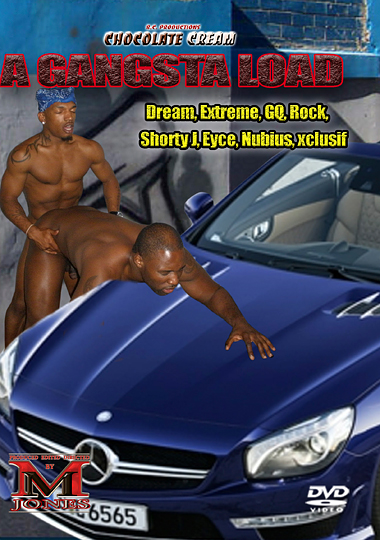 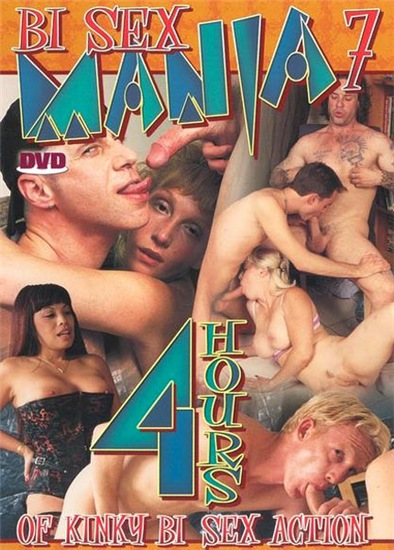 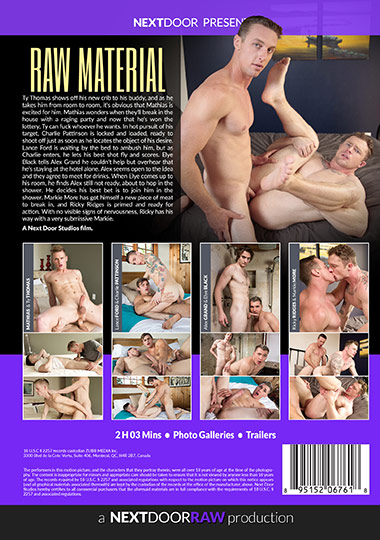 Ty Thomas shows off his new crib to his buddy, and as he takes him from room to room, it's obvious that Mathias is excited for him. Mathias wonders when they'll break in the house with a raging party and now that he's won the lottery, Ty can fuck whoever he wants. In hot pursuit of his target, Charlie Pattinson is locked and loaded, ready to shoot off just as soon as he locates the object of his desire. Lance Ford is waiting by the bed to ambush him, but as Charlie enters, he lets his best shot fly and scores. Elye Black tells Alex Grand he couldn't help but overhear that he’s staying at the hotel alone. Alex seems open to the idea and they agree to meet for drinks. When Elye comes up to his room, he finds Alex still not ready, about to hop in the shower. 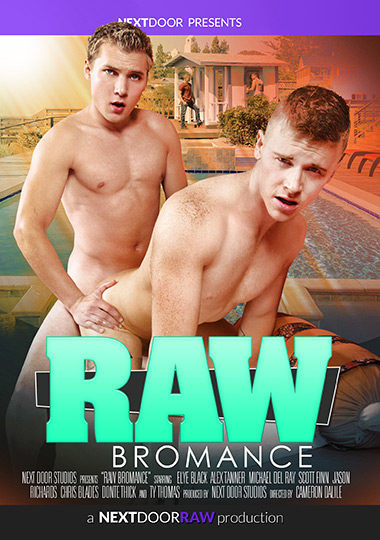 Let's be honest, the cover-photo of Brad Fitt worshipping one of the biggest, angriest-looking knobs every captured in action pretty much says everything that you probably need to know about this top-selling escapade; as a collection of cum-obsessed, barely-legal beauts go on the rampage in a quest for sexual satisfaction. Of course, it's exactly the kind of action we know you're gonna love; with some of the cutest, horniest fuckers going raw time after time, taking cock up to the hilt and rupturing their nads multiple times. In short, a spunk-splattered marvel you won't forget in a hurry!
Fuck It Up (2020) 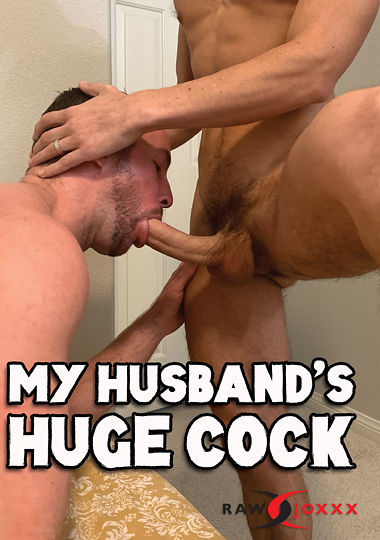