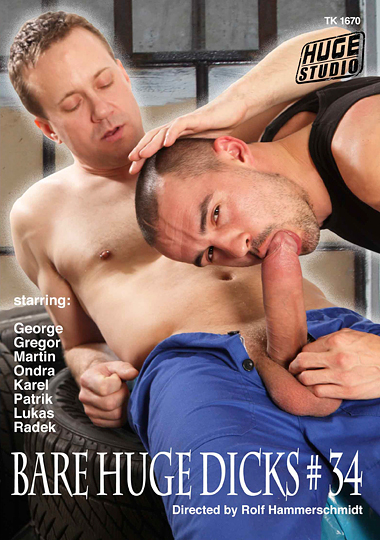 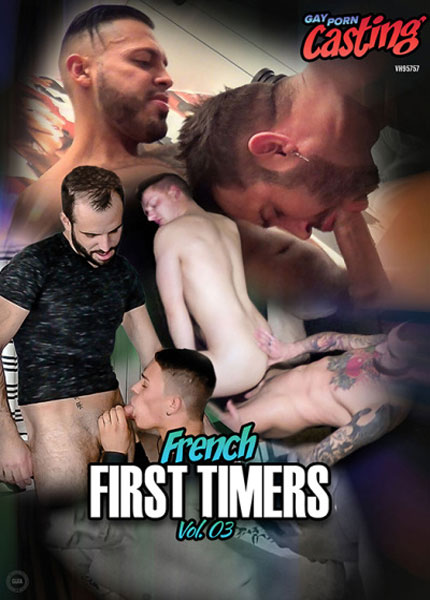 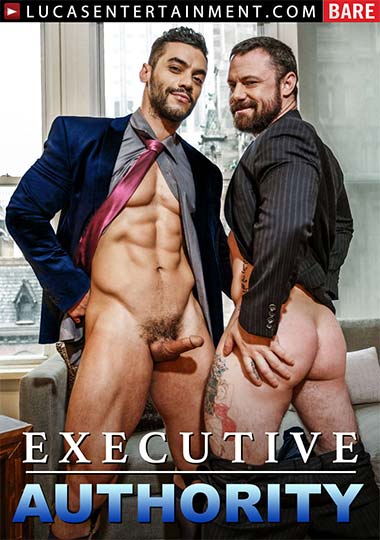 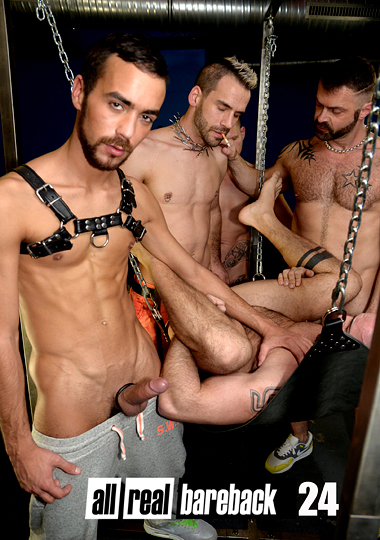 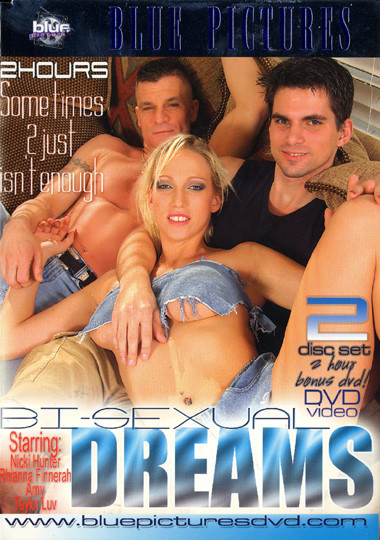 These guys may be small in stature but they make up for it with massive cocks!! 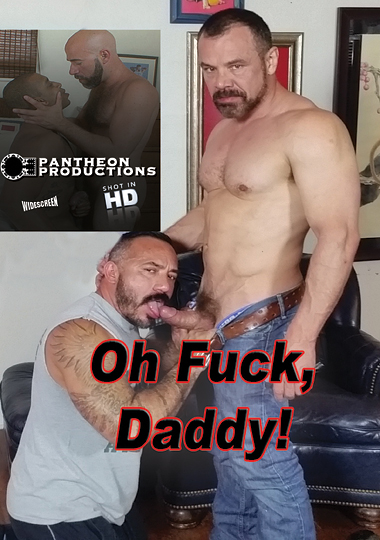 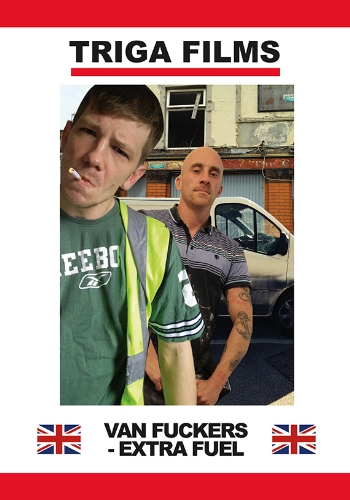 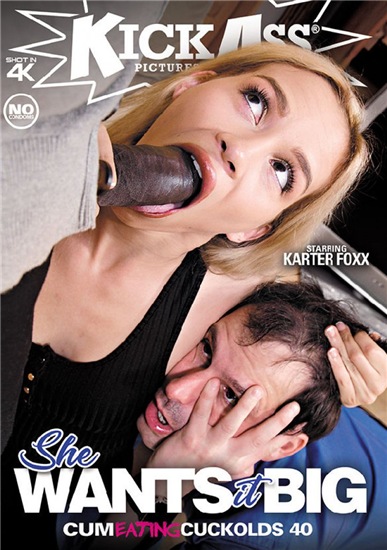 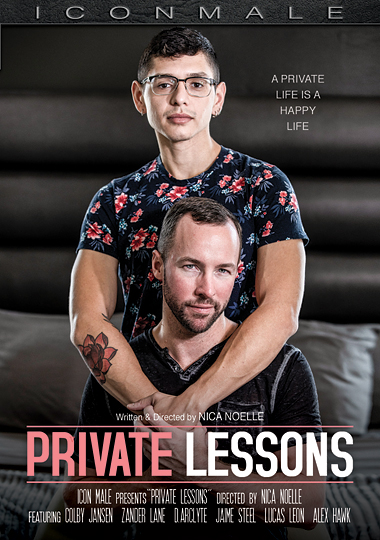 Everyone needs a little guidance sometimes. In this exciting new series from Icon Male, we delve into four relationships where one hot, hung stud leads the other down a path of orgasmic ecstasy. Hairy buff Daddy Colby Jansen shows young, lovestruck Zander Lane the way to please a man, while older distinguished D. Arclyte takes young twink Jaime Steel on an intense journey of physical pleasures. Sleek stud Alex Hawk has his way with young, curious Jaime, and D. Arclyte returns for an encore with young, muscular sex god Lucas Leon.
The Insiders (2019) 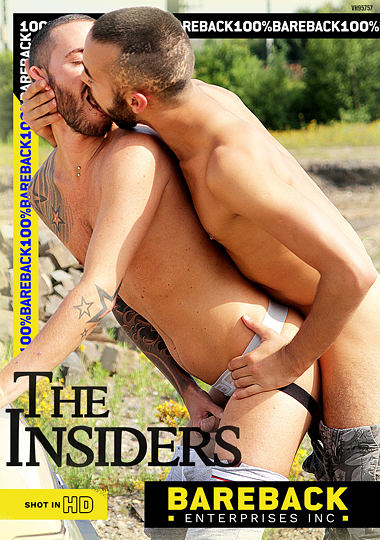